The Story of Excalibur (Part II)

EXCALIBUR, a collective of pixel artists, applies various rules and gimmicks such as color use, numbers, and motifs to their art. The same can be said for the presentation of their work. With the birth of digital art and digital technology overall spreading, we don’t find many artists who switch as freely between virtual and physical art as EXCALIBUR. Let alone do so much in depth research on the technical spectrum of both the fields

We talked to Yoshinori Tanaka, the founder of EXCALIBUR, about  crypto art, NFT, and the booming digital art world.

[SG] What do digital art and physical art mean to you?

[YT] I was shocked to see the transition of a beautiful and delicate original watercolour painting of Yoshitaka Amano ("FINAL FANTASY 2" (1988))  into an 8bit digital Nintendo image. It was the firsttime the game world directly asked an artist to create the world of the game and you could see how they tried to eliminate the border between physical art and digital art 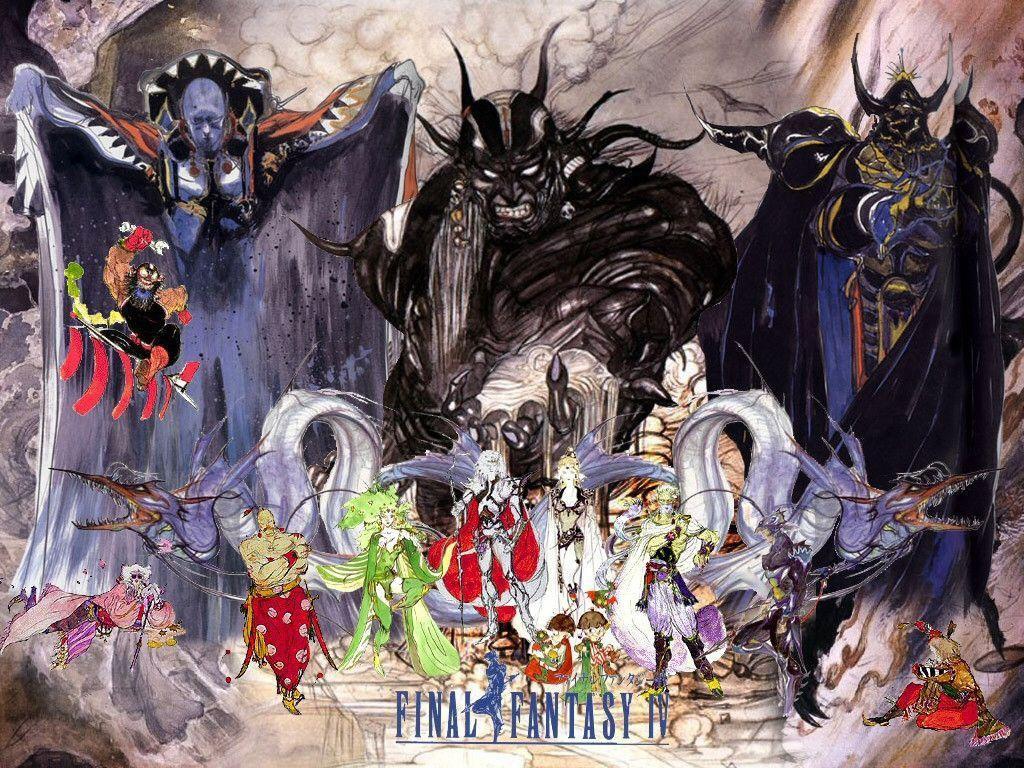 [YT] NFT is a distributed public ledger applying blockchain technology and can link authenticity to various goods and services, including digital data. Since around 2017, NFT art has become a worldwide trend since it was linked to image data on Ethereum, which is one of the blockchains. However, this authenticity depends on the credibility of the issuer. As a characteristic, NFT itself can be placed in the 3D space of other blockchains, and I think this is like a game item. For example, if Ethereum is the in-game currency, NFT Art is an item that can be purchased in-game, and for example, you can use that item as your avatar on Twitter.

[YT] NFT started in the NY financial industry with people managing crypto assets, and this is why NFT has many American investors and collectors . However, it is not just a money game, and I think that the idea of ​​cypherpunk that seeks to change the existing society and politics that started in the 1980s is at the root of crypto assets. By purchasing the digital character Cryptopunk, which is NFT art, and using it as your Twitter avatar, it shows your will against the centralized power. NFT is the flow of a new game after the Great Reset (= the re-evaluation of the current social structure), where distrust of the nation spreading worldwide leads to the enhancement of the value of crypto assets, and this new community is advancing the economic zone of a new era.

[SG] When did you start NFT?

[YT] I studied by myself for about two years and started in early 2021. The reaction is very good. My works at SUPER RARE (* NFT marketplace on Ethereum) are sold out.

[SG] What is the appeal of NFT?

[YT] What interests me is authenticity. NFT guarantees the original by associating the original digital data with the proof of authenticity, but it is only when one NFT is associated with one data. At that time, the only thing that is confirmed is "time," and I think this is the act of setting the "hometown" of the digital data. By registering Ethereum as the birthplace of the soul of digital data, it is possible to think of the whereabouts of the soul of digital data 1000 years later. It is connected to the Japanese myth in which EXCALIBUR puts the axis when making things. The spirit of the gods of Japanese myths can be divided but the benefits of each remain the same. I consider all the digital data are originals and all the copies are of the same value as well. If you have data - either original or copy -, you can output them in different ways such as printers, projectors, LEDs, etc., but once it becomes a physical art it has a limited life. Even if the body is destroyed the soul can remain, and I think that is NFT.

[SG] What is the role of EXCALIBUR in all this?

[YT] Excalibur has released works in various forms such as still images, NFTs and animations, and we have made subtle changes considering the time and Zeitgeist of the release.

Just as Da Vinci’s works are still being researched and studied today, we can find many mystery-solving elements in works of art. We want to make works that are worth studying and can be used as a research material 1000 years from now. With that in mind, we feel that our theme is to work on a never ending long journey.

EXCALIBUR and Sato Gallery created a collectible 'JUFU' AF card. All cards are connected to an AR animation available from the QR code in the back of the card.

"'JUFU' is the crypto-animism of a new era, depicting the ancient oriental amulet to protect from disasters and pray for good fortune by a pixel art, it is quoting contemporary collectable card designs."

The ”Jufu“ series are also available as NFT on rarible.com/excalibur