The story of Daijiro Hama

An interview with Daijiro
Skip to blog sidebar navigations

Shimane prefecture is a magical place full of shrines and with a solid base of ancient legends. Situated in the south of Japan, somewhat above Hiroshima, it is the place where Daijiro Hama (1984) had his yōkai (monsters) fuelled childhood and where he learned about legends that would stick with him forever.

For years, drawing was a part of his life just as eating breakfast was. While creating monsters, he fantasized about a career as an antique dealer and even went to Canada for 5 years to pursue this dream. It was only there that he realized that his urge to draw was more than just a habit.

He moved back to Japan and settled in Kyoto where he met an elderly sumi (Japanese ink) artist who took an interest in him and guided him in discovering more about the technique. More importantly, it was her that introduced him the philosophy of monochrome work.

Currently based in The Hague, The Netherlands, the inner world of Daijiro is taking shape. Monochrome. Black and white. Recently with a touch of colour to emphasize a mood.

It seems a minimal concept but take a closer look and discover the bigger and deeper range of lines. Highly conceptual, yet his work tells a story. Sometimes you can look at it straight into the eyes, other times you have to use your imagination. What is certain is that his work provokes something. An emotion, a movement, a tingling sense. You just have to open up.

"Puman is a self-portrait but it is the viewer’s portrait too. It is like a mirror that reflects a certain part of us."

You were drawing since you were a kid.  Didn’t you want to go to art school?

As a kid I didn’t even know something like art school existed! But later, my image of studying there wasn’t helping either.  I had the idea of art school as a place with rules to follow and as “doing what you are being told”.

I’m not sure if every art academy is like that, but I had this image and I didn’t want to become part of a system. I was flooded with inspiration and I wanted to create things just by myself.

Your home country plays an important role in your work, yet you have been living abroad for years now.

Before leaving to Canada, I was drained by how unacceptable my independence was to others. It must be a countryside kind of thing, but I was so tired of being different, even though we shared the same education and culture.

In Canada I felt many differences in culture, habits, traditions and language, yet I felt comfortable and excited. I felt that I could be myself while connecting to others. It was as if I was the purest version of me and I learned a lot of it.

Later, I went back to Japan and spent a few years in Kyoto. Although I was happy at first and knew I was supposed to be comfortable, I soon started to feel the same as before leaving to Canada.

Up until today I can’t really put a finger on what exactly happens. But I do know that there is an excitement and energy coming from inside me when I am away from Japan. 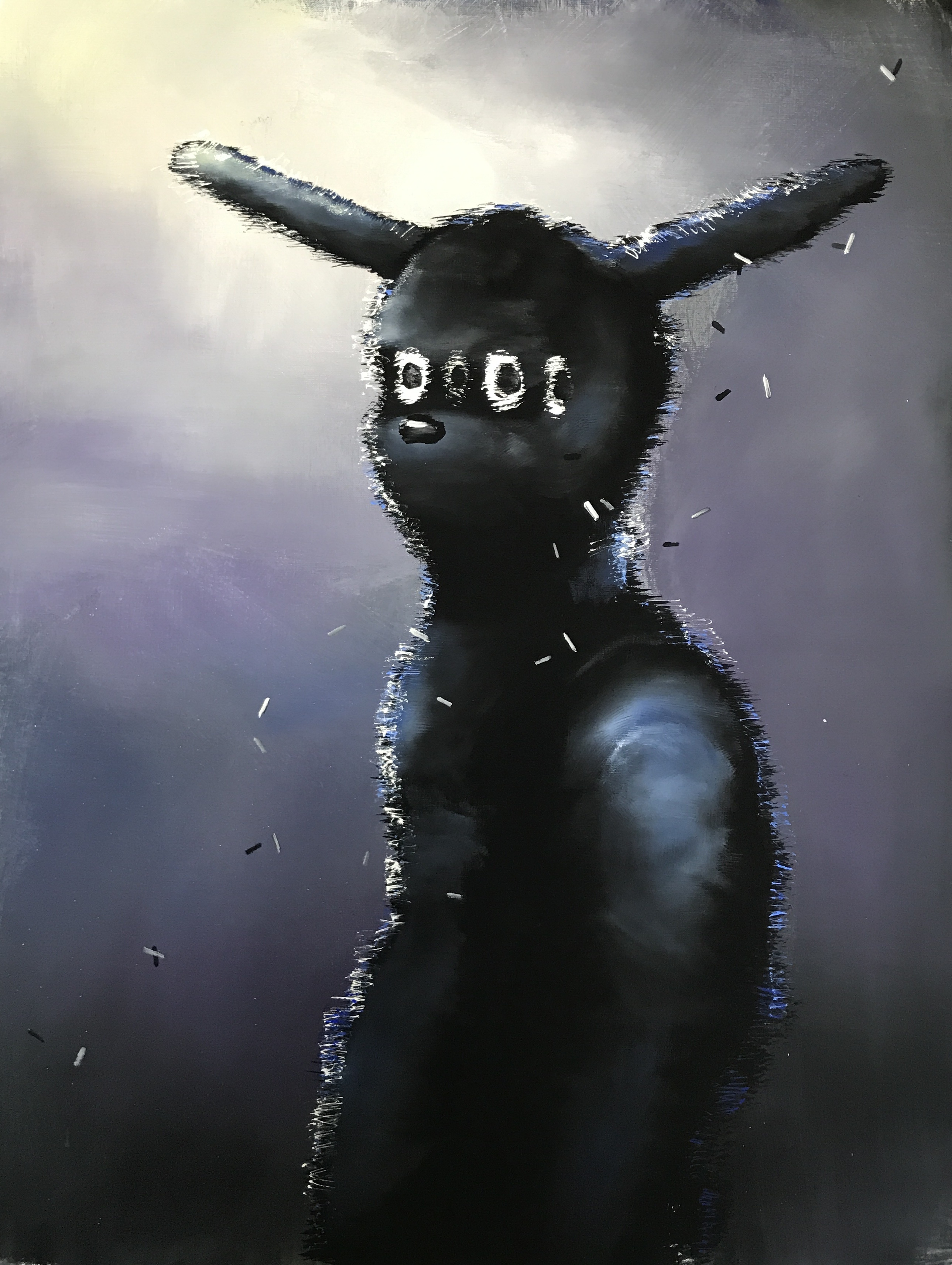 In your solo show you introduce the character of Puman to us.

Puman is a self-portrait but it is the viewer’s portrait too. It is like a mirror that reflects a certain part of us.

In the process of digging deep into my inner world, Puman appeared to me as a character. It is something that I hate but it is always showing up in the end. I need to accept it, even though I don’t like it.

At times, it can be natural and honest, but it can also give trouble. Maybe everyone has this kind of side.

Puman often shows his face like Muku. The Japanese word Muku means innocent and pure when translated. What I’m trying to say is that the face of Puman is always muku, blank, and as its viewer you might project your own emotion to its face. So the way Puman looks, depends on how you feel.

I’m going to make new character in the future called AI, a robot. Al is the complete opposite. But let’s talk about that another time.

"The process of creating an artwork is integrating with what happened deep down inside (and outside) of me. The process intrigues me. I need to face it by myself and create it by myself. It is as if I am making a toy."

We talk about the process of creating an artwork. What does that mean to you?

Inspiration comes to me without thinking. The trigger is usually an emotion, not necessarily a visual, although it can happen.

I want to assimilate what comes from very deep inside me. Something answering to a thought or an action and embodying everyday kind of feelings.

To express what is inside me, I use my technique and subjects such as Kuukan and Puman. Aesthetics, directions and stories.

The process of creating an artwork is integrating with what happened deep down inside (and outside) of me. The process intrigues me. I need to face it by myself and create it by myself. It is as if I am making a toy.

The road to get there can be joyful, but also frightening and a struggle. 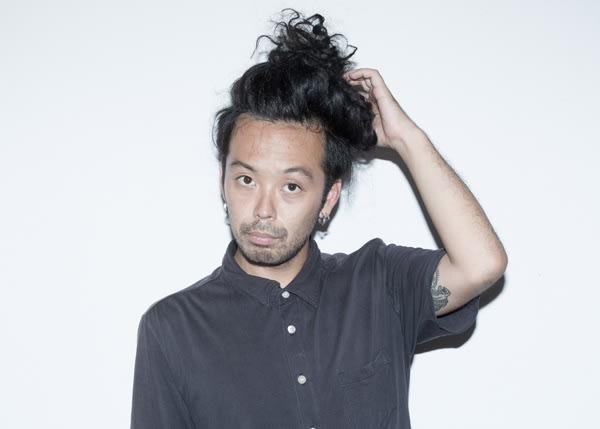